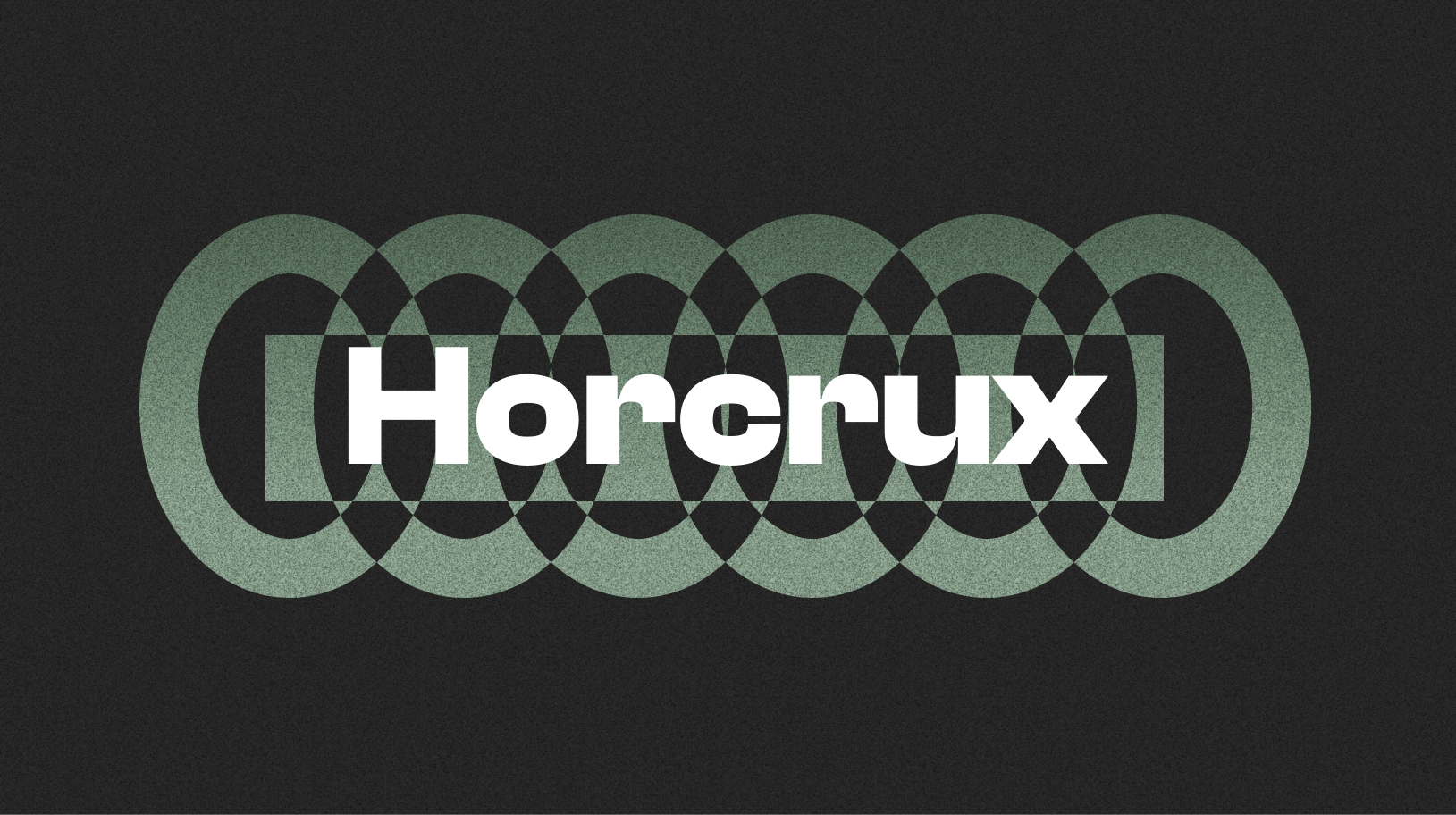 Due to raft library updates, a rolling update from v2.0.0 is not supported. While it may be possible it is untested and we strongly recommend the following procedure. 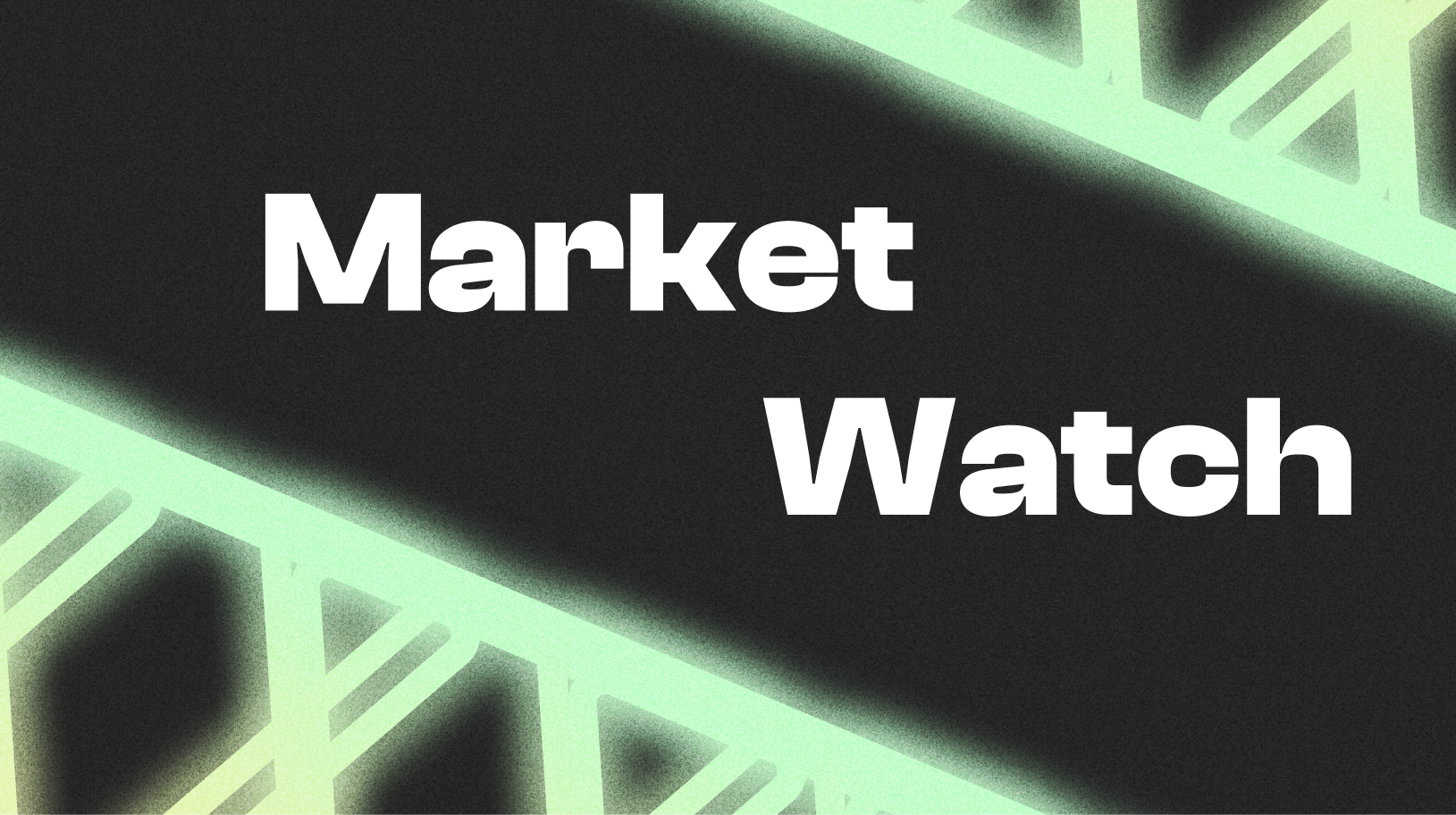 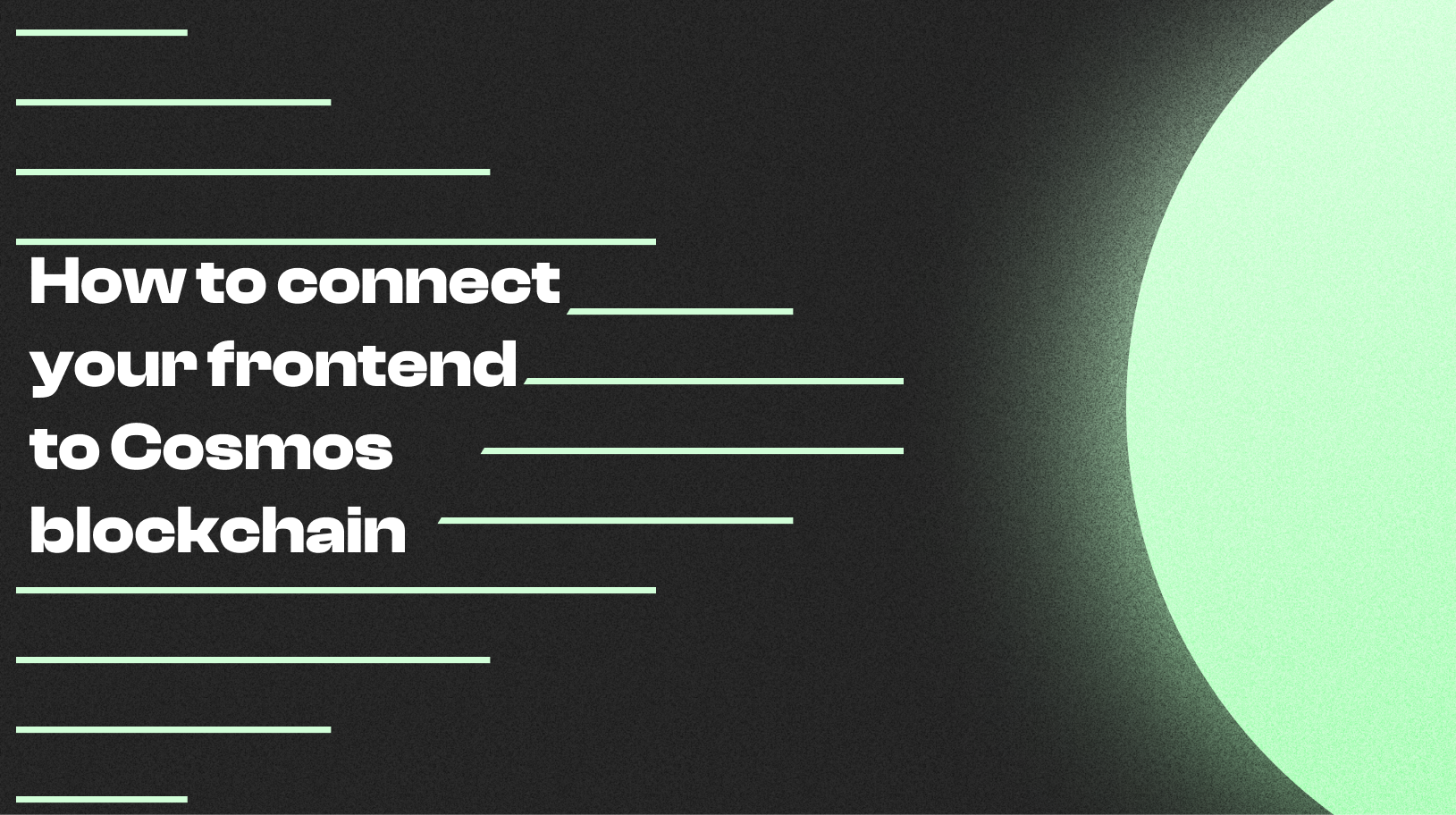 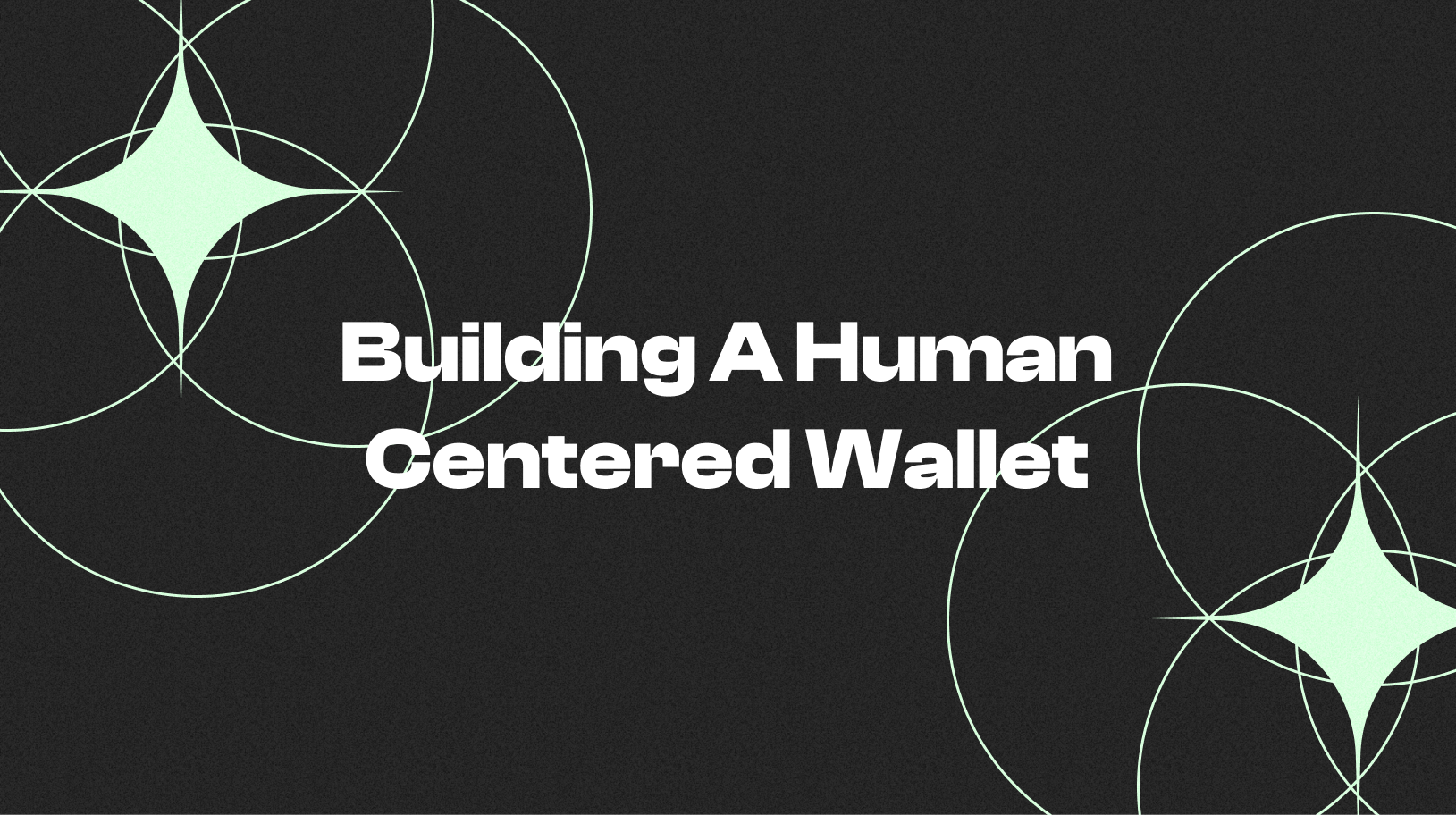